What is a DDoS (Distributed Denial of Service) Attack?

A distributed denial-of-service (DDoS) attack is a malicious attempt to disrupt the normal traffic of a targeted server, service, or network by overwhelming the target or its surrounding infrastructure with a flood of Internet traffic. [1]

The attacker does floods of fake requests on target, and due to that, the target goes slow or down completely and it is not able to serve the requests of valid users.

What is HTTP Flood DDoS Attack?

HTTP Flood DDoS Attack is a kind of attack that loads web applications again and again on many different systems at once (sometimes referred to as a botnet), due to the huge number of HTTP requests flooding on servers consuming more resources, and in the end, web applications are not available to real users & denial-of-service (DDoS) occurs. In short, each HTTP request does an expensive database query (and other logical operations on the server) so when lots of HTTP requests hit the server at the same time then it will go down due to the heavy resource consumption; which then creates a DDoS.

What is AWS WAF?

AWS WAF is possible to deploy on:

In the diagram below, we can see where the AWS WAF sits in our serverless architecture. Basically, it’s our shield in front of all requests coming into our system. But, don’t confuse this service with AWS Shield (lol, AWS has everything).

Follow the below steps to create a web ACL in AWS WAF:

5. Choose Next and you will see Add rules and rule groups step.

6. Choose Add rule, Further, Choose to Add my own rules and rule groups

7. Do Next till you see Review and create web ACL Step

That’s it!! You are done with creating an AWS WAF Web ACL along with a rate-based rule to prevent HTTP Flood attacks 🔥🔥

Now, We need to enable WAF web ACL on existing APIs in API Gateway to make it more secure:

1. Do a normal call to your API Gateway APIs endpoint and it should give success response

2. Use Artillery (check our articles on serverless load testing, Scaling AWS Lambda to 30k requests per second and Load Testing Serverless Applications With Serverless Artillery) to send a large number of requests in a short period to trigger your rate limit rule:

You can see the API response is Forbidden, as the request was blocked by AWS WAF. Your IP address will remove from the blocked list after it falls below the request limit rate.

For the CloudFront Distributions case you need to create AWS WAF Web ACL of Global type instead of the regional resource type.

In this article we:

Thank you for reading :) 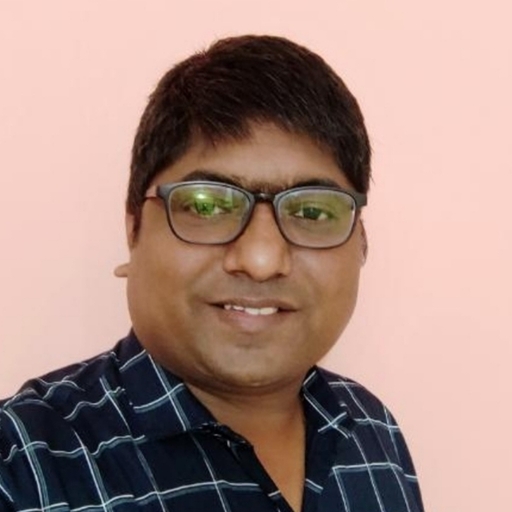 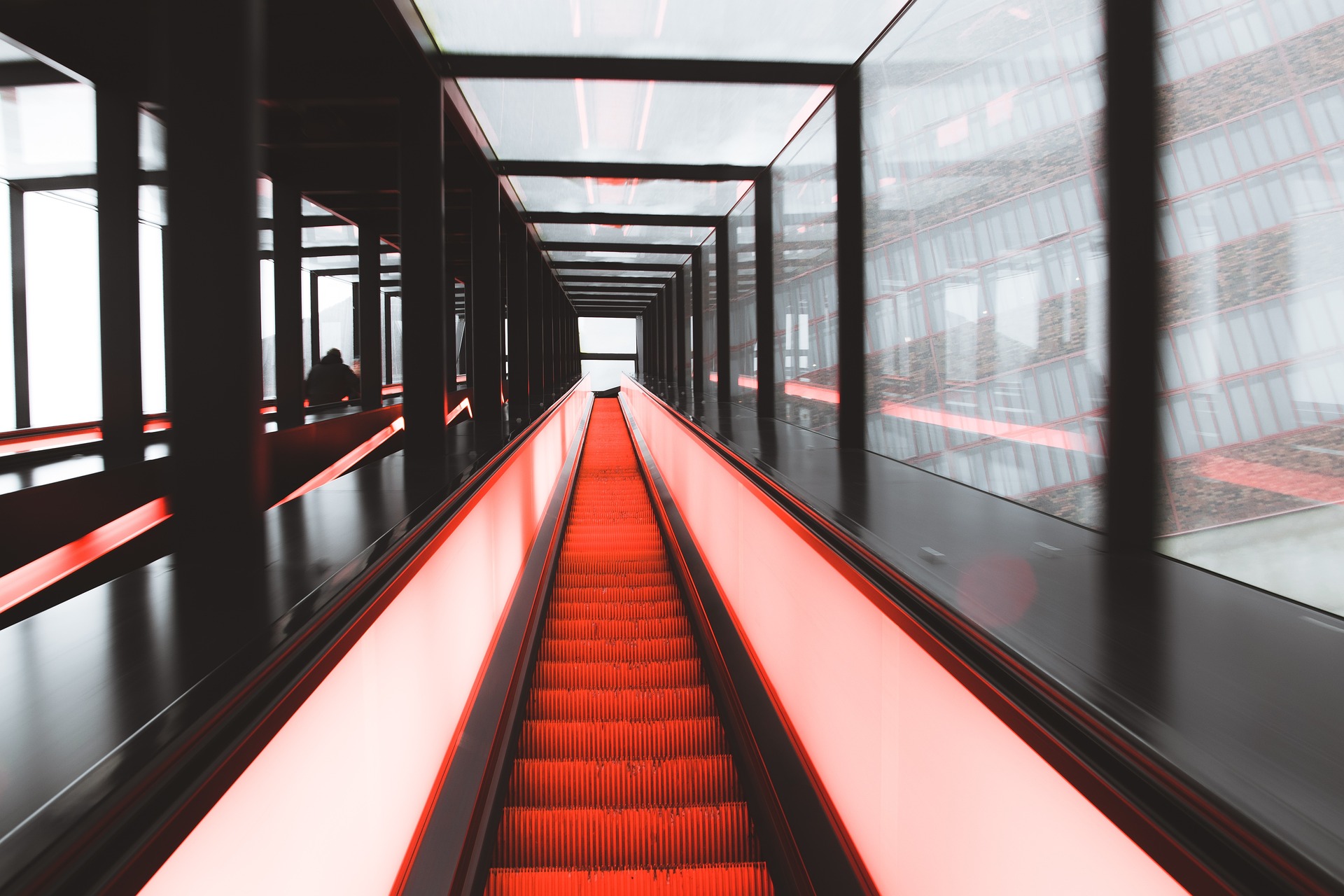 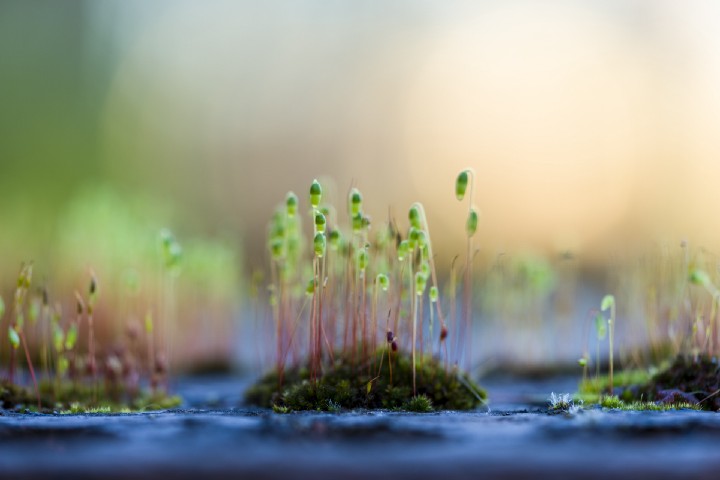