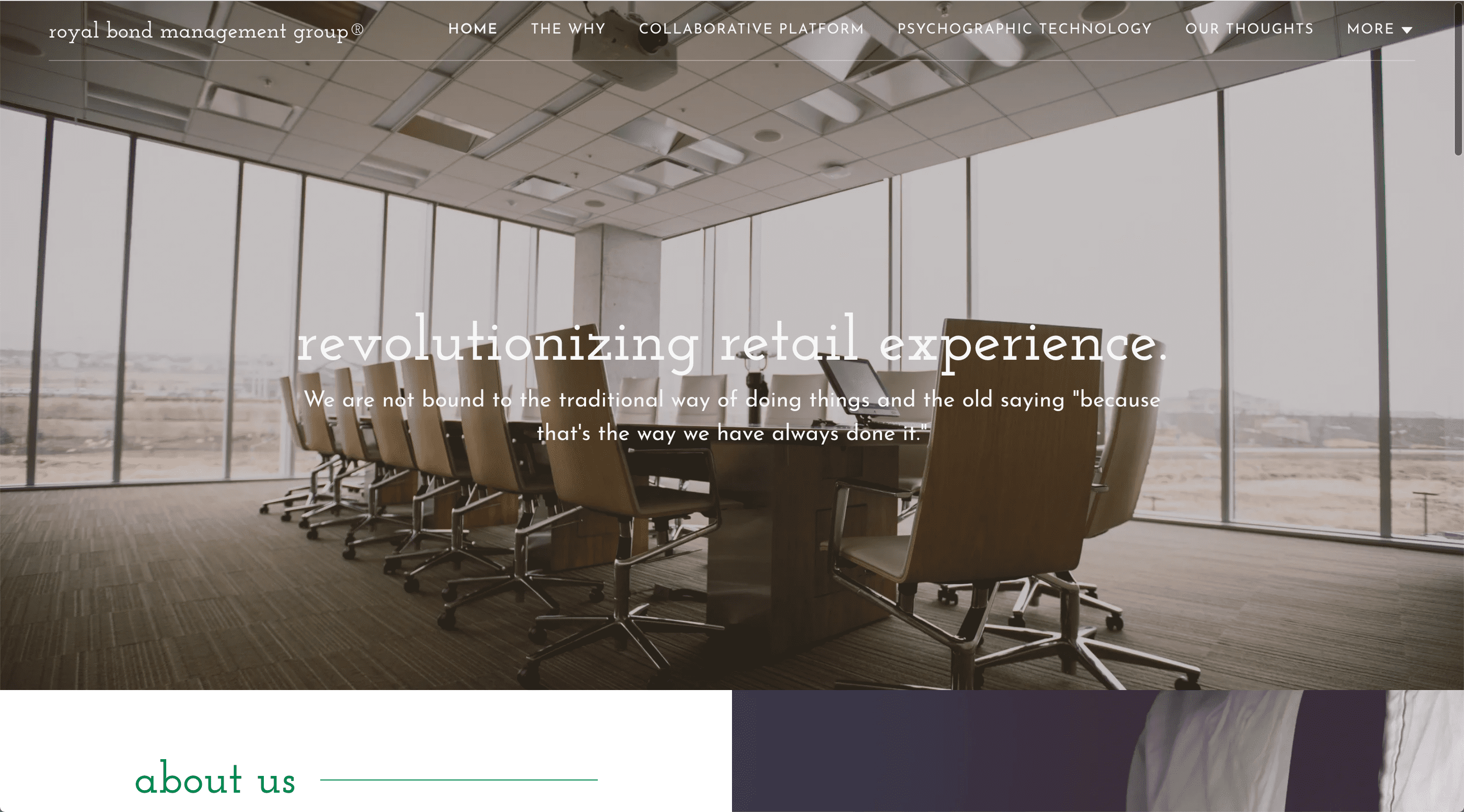 Royal Bond is a startup based out of Portland, Oregon working on innovate software to "revolutionize the retail experience".

Royal Bond needed to be able to scale their product while ensuring a fast time to market. They wanted to leverage serverless technologies and fully managed solutions to help accelerate their application development as well as offload the total cost to build their product by reducing their operational overhead.

Each one of these services, above, was automated via the Serverless Framework and all of it was able to be deployed and connected with a single terminal command.

Once the automation and supporting resources had been fully tested, Serverless Guru began moving the various endpoints and micro-services to the cloud one-by-one.

Serverless Guru automated each step listed below via the Serverless Framework to handle deployments and tear-downs for multi-stage environments.

Integrating directly into the Royal Bond development team and communicating with key stakeholders to ensure that everyone was aligned, every step of the way.

Thanks to Serverless Guru's focus on using fully managed services instead of re-inventing the wheel, Royal Bond kept cloud costs to a minimum, accelerated application development, and saved more than $35k/mo in productivity losses from application downtime.

This also reduced the in-house talent required to operate, maintain, and scale as Royal Bond would need to grow in the future.

Ultimately, the entire engagement helped Royal Bond onboard new team members faster and put the focus entirely on the product.

Serverless Guru worked with my team to create a development and production environment on AWS.

The project was a mammoth.

I appreciated their ability to do complicated work - most importantly - their aptitude to explain the work they were doing for us, so our team members learn from them.

To learn more about how to work with Serverless Guru, fill our contact form or email our team at projects@serverlessguru.com.