It's been awhile since AWS released HTTP API or API Gateway v2.

Since its release Serverless Guru, has been helping companies move from API GW v1 to API GW v2 and we've learned a few things in the process.

This article will go over some tips that we've learned while helping on these migrations in the past.

Your IAC is going to dramatically change.. when defining a shared API Gateway HTTP API you will need to change all raw CloudFormation from v1 to v2 resources..

They have different options and are not compatible, v1 to v2 from my experience.

Here is a helpful article from Sander Knape.

This is going to require adding an additional IAC resource linked above which works with API GW v2.

The AWS Console view is much different and will not be immediately intuitive.

With API Gateway v1, you can see the UI we've been accustomed to for the past few years and all though, personally I'm more comfortable with this view, training people on how to navigate and understand API Gateway v1 has been challenging in the past.

With API Gateway v2, you can see that AWS has put a lot of effort into helping categorize different functionality which over the long run will be come intuitive and make v2 seem overly complex.

A key thing to point out with "Integrations" is it's now more clear that you can do more than simply point API Gateway to a lambda function or to another domain.

Helps clean up code and prevent one of the most common issues with new serverless developers where they forget to add the headers and see issues when finally integrating their backend with their frontend.

Better control of throttling, but from my understanding you can’t automate this with CloudFormation and need to add AWS CLI or AWS SDK commands in to handle this, not supported via AWS console either.

I've included a screenshot of the AWS documentation which shows the field names for "RouteSettings" where you can configure throttling for your API GW v2 API.

Alright so with that last tip, this article is coming to a close.

I hope that you found this insightful into some quick things to be aware of when considering migrating from API GW v1 to v2.

If you or your company has any questions about how to make this kind of migration or are looking to hire some consultants to streamline the process.

You can fill out our form below and we will setup a call. 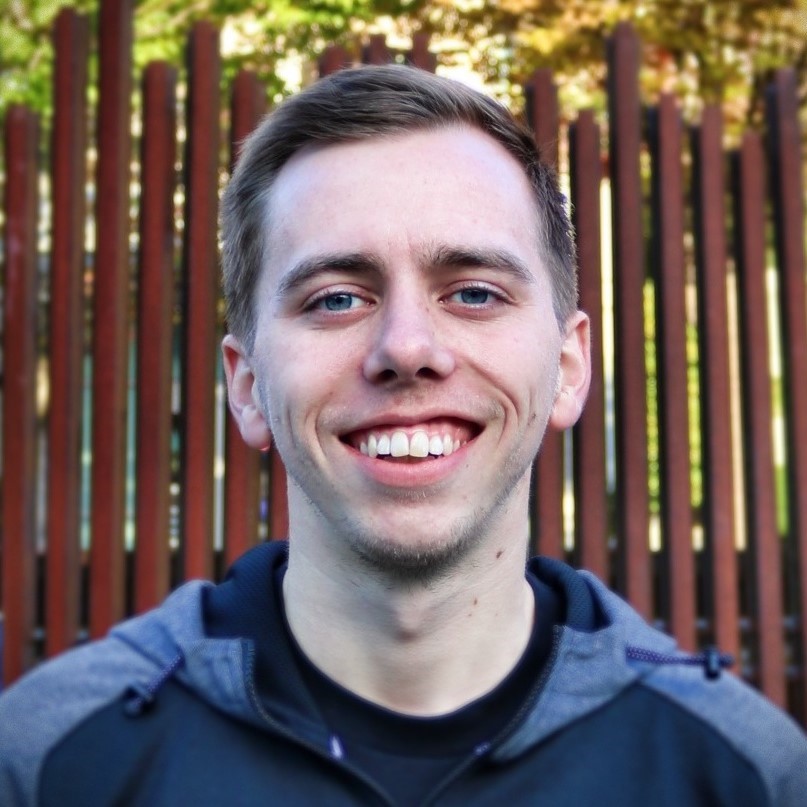 Ryan Jones is the founder and CEO of Serverless Guru, he's an AWS Community Builder and overall serverless fanatic.

Serverless Ready in One Month: Takeaways